I spent the afternoon with my girlfriend 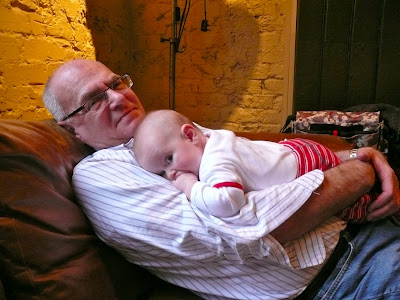 Posted by John Dee at 20:50 No comments: Links to this post

An unfortunate name for a cafe. 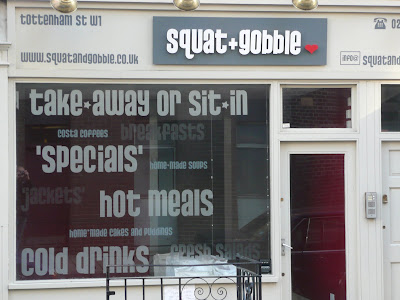 Posted by John Dee at 13:12 No comments: Links to this post

For long-suffering England rugby fans it wasn't the score, it wasn't the win: it was the way they played. Fabulous rugby.
England 35 - Australia 18. What a result. 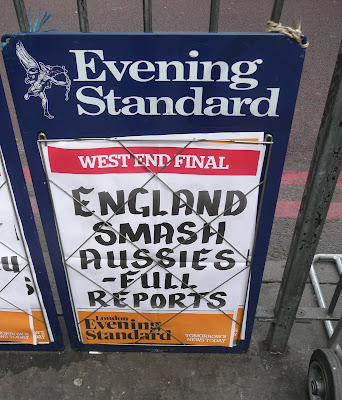 Posted by John Dee at 16:32 No comments: Links to this post 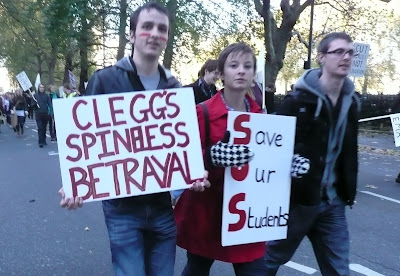 It was inevitable that the coverage of the student demonstration in London would focus on the riot at the Tory party hq, and thereby deny the students the chance to debate their cause more publicly. I was in Millbank, where thousands of young protesters passed by me, usually in their college groups, in many cases accompanied by what I took to be their lecturers. Remember that the event was jointly organized by the NUS and the UCU - the professional association for academics, lecturers, and related staff.

From my viewpoint, and if the claimed 52,000 attendees is correct, fewer than 1,000 were in the forecourt of Millbank Tower, and later inside the building. The vast majority were in good spirits, chanting their message with passion, and debating with whoever would listen. Apart from any rioters who subsequently appear in court, the most damaged person and party has to be Nick Clegg and the LibDems. Thousands of individual placards expressed the anger felt at his betrayal. The Lib Dems fought the general election promising to scrap tuition fees, with Clegg himself, at a photo-op, saying

That is pretty unequivocal: no doubt about what he meant. The morning after the demonstration Clegg admitted on tv he “should have been more careful” when he signed that pledge. I don't think he meant that as an apology. 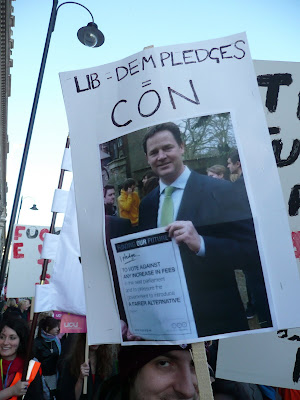 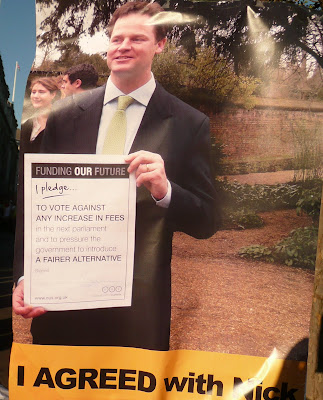 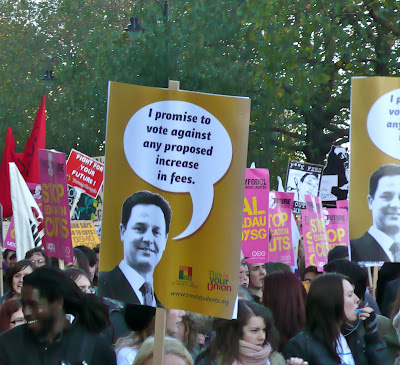 Many more photos from the demonstration are here:

Posted by John Dee at 13:04 No comments: Links to this post

At the going down of the sun 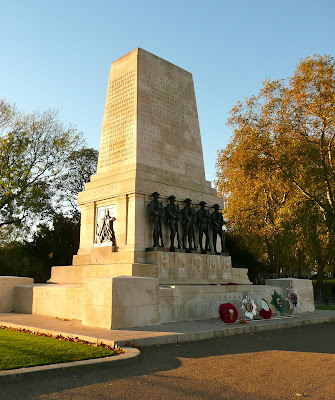 Posted by John Dee at 11:04 No comments: Links to this post

Yes, the pantomime season will start shortly, and it’s interesting to consider this blue plaque on a house at 20 College Hill, in the City of London. 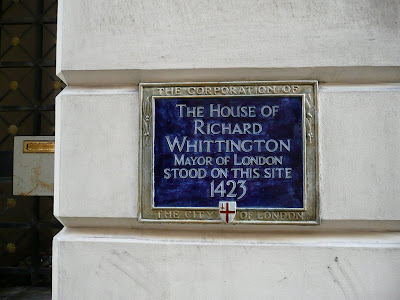 Sir Richard Whittington (c. 1354–1423) was a medieval merchant and politician, and the real-life inspiration for the pantomime character Dick Whittington. Sir Richard Whittington was four times Lord Mayor of London, a member of parliament and a sheriff of London. In his lifetime he financed a number of public projects, such as drainage systems in poor areas of medieval London, and a hospital ward for unmarried mothers. He bequeathed his fortune to form the Charity of Sir Richard Whittington, which nearly 600 years later, continues to assist people in need.

The Whittington Hospital at Archway in north London, where my lovely granddaughter was born, is named after Richard Whittington. Its logo incorporates his legendary cat.

Posted by John Dee at 11:33 No comments: Links to this post