Some beautiful scenes this afternoon at Le Grau-du-Roi, on the Gard coast, as the fishing fleet came home. 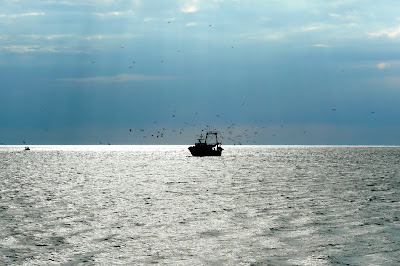 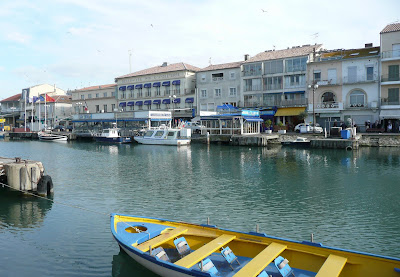 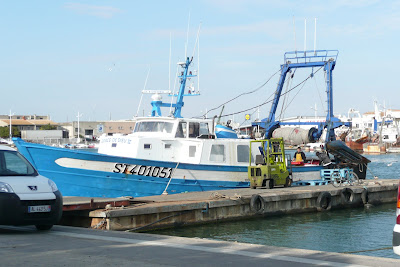 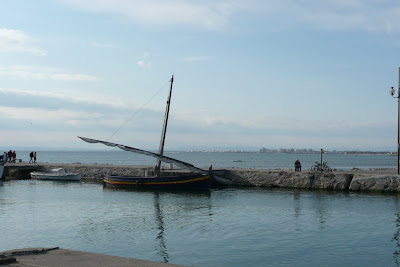 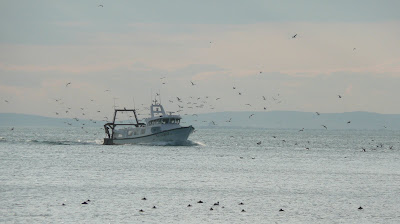 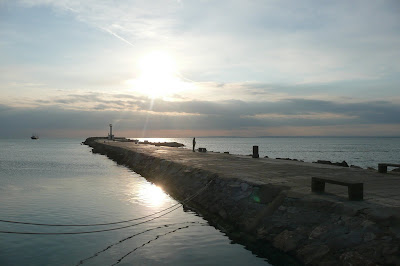 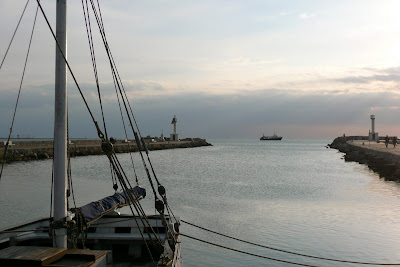 The quotation is from footballer Eric Cantona, in 1995, and in full is: When the seagulls follow the trawler, it is because they think sardines will be thrown into the sea

The context and background is here.

Posted by John Dee at 18:58 No comments: Links to this post

A beautiful afternoon on the banks of Le Gardon, above which we saw these climbers. 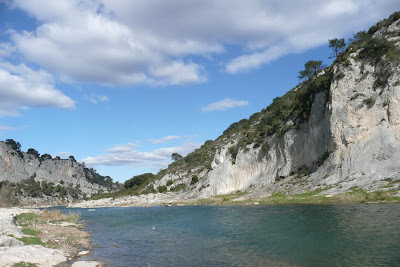 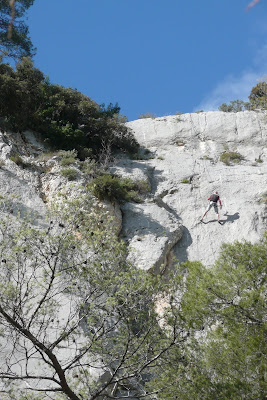 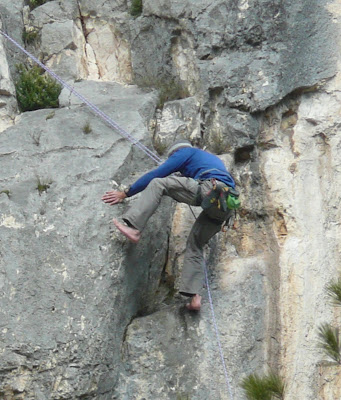 Posted by John Dee at 18:16 No comments: Links to this post

Spotted this afternoon by Richard Jarvis in Colias, Gard. It is a ‘no parking’ sign and we must assume that it has been overgrown by the tree – remarkable. What we don’t know is whether the sign was on a separate post or mounted directly onto the tree. 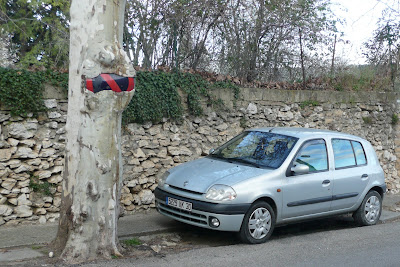 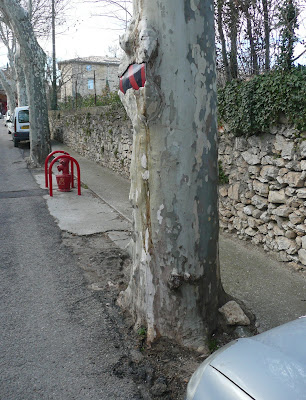 This is presumably how the sign would have looked. 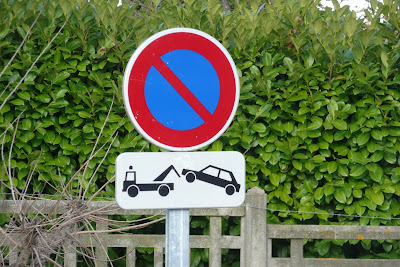 Posted by John Dee at 17:54 No comments: Links to this post

The challenges of modern art

I was in the Barbican arts centre recently, looking at a small exhibition in the library. As I left and walked across the foyer I saw this display case, holding a small sculpture or artwork. Wrong. Moving closer I eventually 'interpreted' it as the mounting bracket and associated wiring for a plasma tv, which had been removed. Ah, the challenges of modern art. 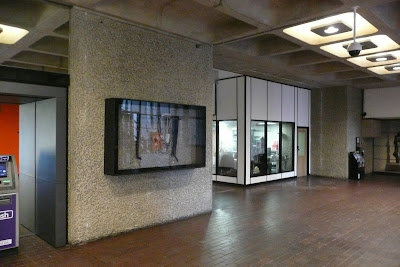 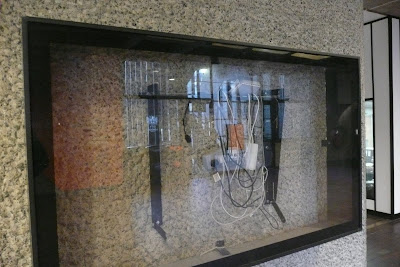 Posted by John Dee at 11:58 No comments: Links to this post

No Ifs No butts

I don't like litter, and I'm not too keen on passive smoking. However, this does seem excessively harsh: £2500 for a litter offence. 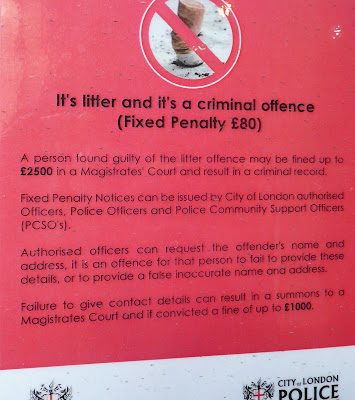 Posted by John Dee at 10:34 No comments: Links to this post

I wrote here last March about the contemporary composer John Adams. Tomorrow, Saturday 12th, BBC Radio 3 will broadcast a live performance from New York of John Adams’ opera Nixon In China. It is also being transmitted live, in High Definition, to hundreds of cinemas around the world (London’s Barbican is sold out).

The opera deals with the American mythology of President Richard Nixon’s historic 1972 trip to China when he met Chairman Mao.

My old friend Janis Kelly, in her Met debut, sings the role of Pat Nixon, the First Lady, the part she created in London in 2000. Janis has wowed the US critics this week:

John Adams has said: “Nixon in China took two full years to complete. Throughout the composing I felt like I was pregnant with the royal heir, so great was the attention focussed on it by the media and the musical community at large.” Read more on his website.

For context about the historic 1972 meeting between the two leaders see Wikipedia here.

Posted by John Dee at 10:59 No comments: Links to this post